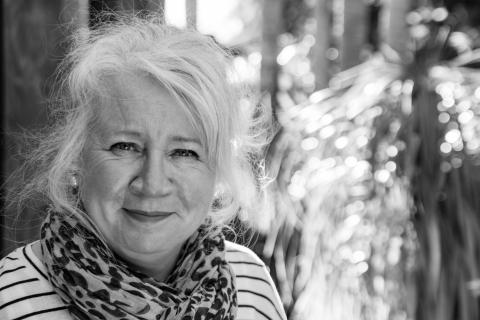 Jane began her wine career in London over 35 years ago and completed the WSET Level 4 Diploma in Wines and Spirits in 1988, gaining both the Frescobaldi and College du Cognac scholarships. She passed her Master of Wine examination in 1993 (the youngest female to pass at the time) and continues to take an active role in MW activities.
In 2000 Jane and her family moved to New Zealand and in 2006 she founded the NZ School of Wines and Spirits, teaching WSET qualifications and general wine courses to trade and consumers.
She is a WSET Certified Educator and whilst most of her time is spent delivering WSET courses around New Zealand, she travels internationally to teach too.

Jane has visited vineyards in Alsace, Burgundy, Bordeaux, Champagne, Cognac, Jerez, Rioja, Douro, Austria, Alto Adige, Tuscany, Sicily, California, Oregon, Washington State, Western Australia, Tasmania, South Australia, Victoria, NSW and China. Not forgetting England. And of course New Zealand.
Jane enjoys judging both national and international wine shows and has been a guest international judge in Rutherglen, Brisbane, Margaret River, Limestone Coast, Cowra, Hobart, Shanghai, Chengdu, Beijing, and London. She is the co-editor of the Independent Wine Monthly and contributes to a number of other wine publications both in New Zealand and overseas.
She loves all wines, especially gewürztraminer, Sherry, Madeira and Champagne, though is not overly fond of cabernet franc. 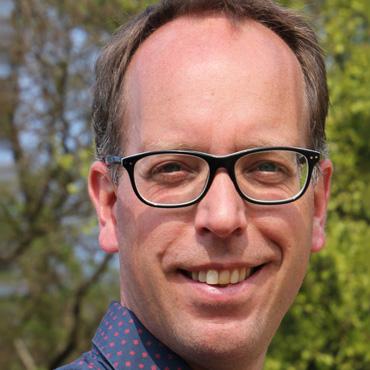 Ronald has had a very diverse career, from training hospitality staff to managing a professional theatre group. But he also has more than 15 years of experience in the world of wine, starting out as an importer of Portuguese and Port wines in his native country the Netherlands in the early 2000s. He passed the WSET Level 4 Diploma with Merit in 2014. While living in New Zealand from 2014 to 2018 he taught various WSET courses for NZSWS, including Level 4 Diploma.

In addition to teaching, Ronald writes for the leading Dutch wine magazine PersWijn and travels extensively to wine regions around the world, either for upcoming articles or for his own education. His travels have brought him to France, Italy, Spain, Germany, Austria, Portugal, England, Australia, Chile, Argentina and of course New Zealand. He has a special love for Sherry and Port, as well as for all things sparkling and German Riesling.
Ronald is currently posted to Oman from where he runs the NZSWS Diploma online teaching programme. 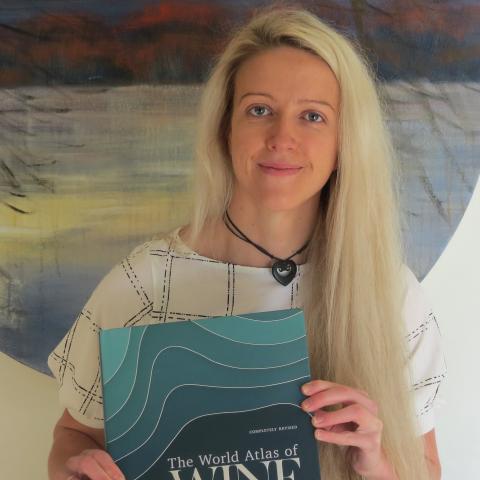 Sophie spent her formative years in Gisborne and then Central Otago, growing up in a family with winemaking, hospitality and tourism at its core. She gained her LLB at the University of Otago but after her first encounter with WSET was hooked on the multi-faceted nature of wine education. Passing the WSET Level 4 Diploma in Wine & Spirits through NZSWS in 2014, Sophie embarked on the Master of Wine programme and passed all papers, graduating in 2021. Her Research Paper was "What is the relationship between the use of sulphur dioxide and biogenic amine levels in wine?"

Since 2011 she has resided in Marlborough where she lives with her husband Matt, a well-respected winemaker. They launched their premium small-batch winery venture, Blank Canvas, in 2013 which they own and operate as a husband and wife team. Sophie also takes an active role in their consultancy business which takes them to Europe multiple times a year as well as for vintage. Zealously into wine, they love collecting and sharing wines from all over the world. Sophie is not afraid to admit she is a major wine geek and loves nothing more than discussing and learning about wine, as well as of course drinking it. 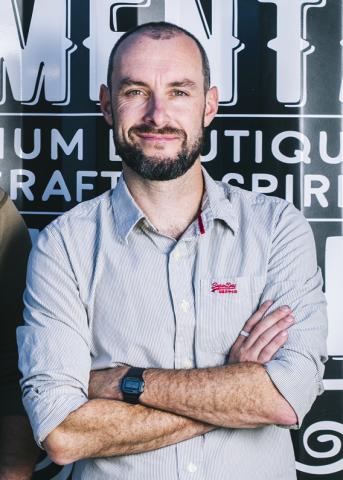 Born to the lush vineyards of Marlborough in New Zealand, Ben spent 14 years working in the UK spirits sector from cocktail bartender to Brand Ambassador, Drinks Writer and freelance Brand Consultant representing some of the world’s biggest names in liquor. Returning to his roots, Ben has brought his love of the industry with him building a new sustainable craft distillery and releasing a range of award-winning gin and aromatic bitters. 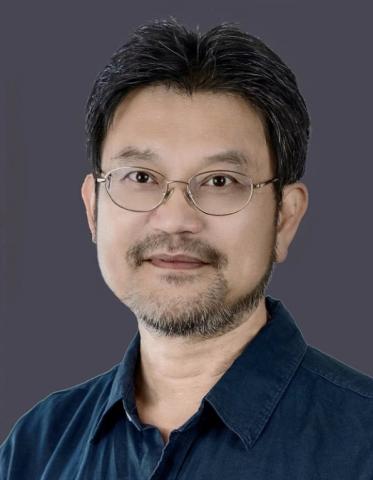 Chris graduated from Dalian Maritime University China, majoring in Marine Engineering. In 1996 Chris and his family moved to New Zealand. He entered the world of wine in the early 2000s, starting out as an exporter of New Zealand wine to China. He has over 15 years of experience in managing vineyards, winery operations and wine trading.
He passed his WSET Diploma, through NZSWS, in 2020.